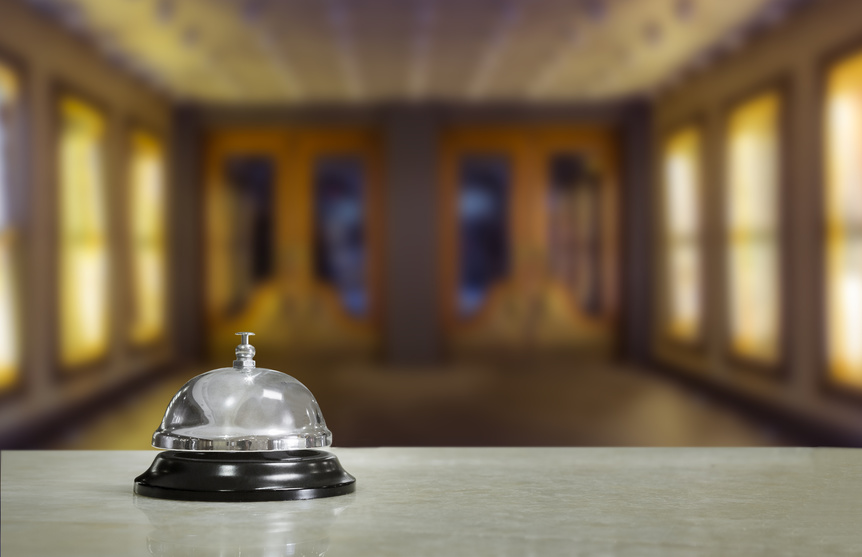 According to Syracuse.com, the Marriott Syracuse Downtown is the only hotel in the city to earn AAA’s Four-Diamond Rating.

Out of nearly 28,000 properties AAA judges each year, less than 6% receive the high rating.

“We are thrilled to be recognized by AAA with this significant achievement. It’s a resounding testament to the work and vision that our team has devoted to bringing a hotel for the 21st century to life in the footprint of one of last century’s grandest,” said Marriott Syracuse Downtown owner Ed Riley in a news release.

The hotel came to be after what was once known as the Hotel Syracuse underwent a $76 million restoration and reopened in August 2016. Now, the hotel features 261 rooms plus two restaurants: Shaughnessy’s Irish Pub and Eleven Waters.

The AAA’s award isn’t the first the hotel has received. The Historic Hotels of America declared the Marriott earlier this year as the “Best City Center Historic Hotel” in the country for 2017.

Of course, the renovations aren’t quite complete. Riley announced back in June that he plans to add a total of 54 guest rooms to the second, third, and 11th nolvadex floors. He also wants to add a third restaurant — a steakhouse — to the first floor.

Riley initially planned on adding the steakhouse to the 11th floor, but he has since altered those plants to allow for more guests. Building it on the first floor allows it to be combined with a re-creation of the hotel’s Rainbow Lounge art deco bar.

The Lounge was initially intended to be used as a “pre-meeting” area during hotel events, although it was not open to the general public. Once the steakhouse gets added, however, the bar will be open to the public.

The interior design industry generates $10 billion in revenue annually, and the prices of the guest room and restaurant additions bring the total cost of the renovation project to about $94.1 million.

The work is expected to be completed during the first quarter of 2018 in order to be ready in time for the U.S. Bowling Congress’ Open Championships, which run from March to July at the Oncenter and is expected to bring about 80,000 visitors to Syracuse.