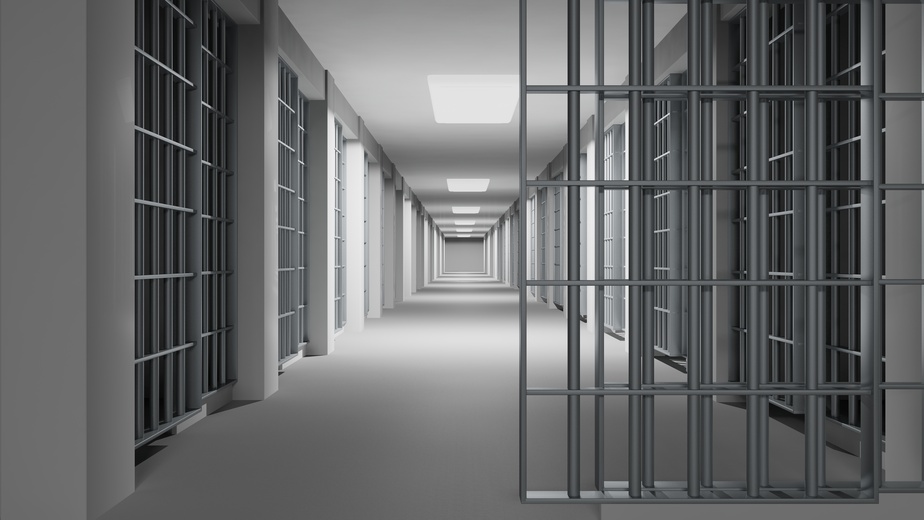 According to Syracuse.com, The Onondaga County Justice Center has been declared as one of the most ‘problematic’ jails in all of New York.

These five correctional facilities were selected in particular from the state’s 74 local facilities. The Commission of Correction performed interviews, inspections, and investigations into each local facility to determine the ones with the most infractions.

“These facilities pose an ongoing risk to the health and safety of staff and inmates and, in instances, impose cruel and inhumane treatment of inmates in violation of their Constitutional rights,” said the commission in the report.

The report cited two specific problems with Onondaga County jail: gaps in staffing and overcrowding. Though the Onondaga County Sheriff’s Office did not have an immediate reaction to the report’s criticisms, a spokesperson did eventually reach out.

“The sheriff’s office was just made aware of the report and is reviewing the content,” said Sgt. Jon Seeber, Onondaga County Sheriff’s Office spokesperson.

The commission also brought to light a repeating issue: a lack of ‘sufficient housing’ at the Onondaga County Justice Center. The county has responded to these overcrowding issues by relocating some inmates from the jail on South State Street in Syracuse to the Jamesville correctional facility, the commission said.

The commission also stated that staffing remains an ongoing issue in the Syracuse jail, as there were reportedly ‘numerous’ occasions last year when required daily posts were not manned at the jail. The sheriff’s office stated that a collective bargaining agreement restricts administrators from requiring officers to work overtime. About 64% of all employees do not feel they have a strong company culture, and the commission states that this scheduling conflict is the primary cause of the problem.

Finally, the commission made note of a federal class-action lawsuit filed against the justice center as well as others back in 2016 that challenged the solitary confinement status of younger inmates. This suit was filed due to six 17-year-olds who were held in solitary confinement in the Syracuse correctional facility.

As a result, the sheriff’s office agreed to stop the solitary confinement of 16- and 17-year-olds as punishment for minor offenses.